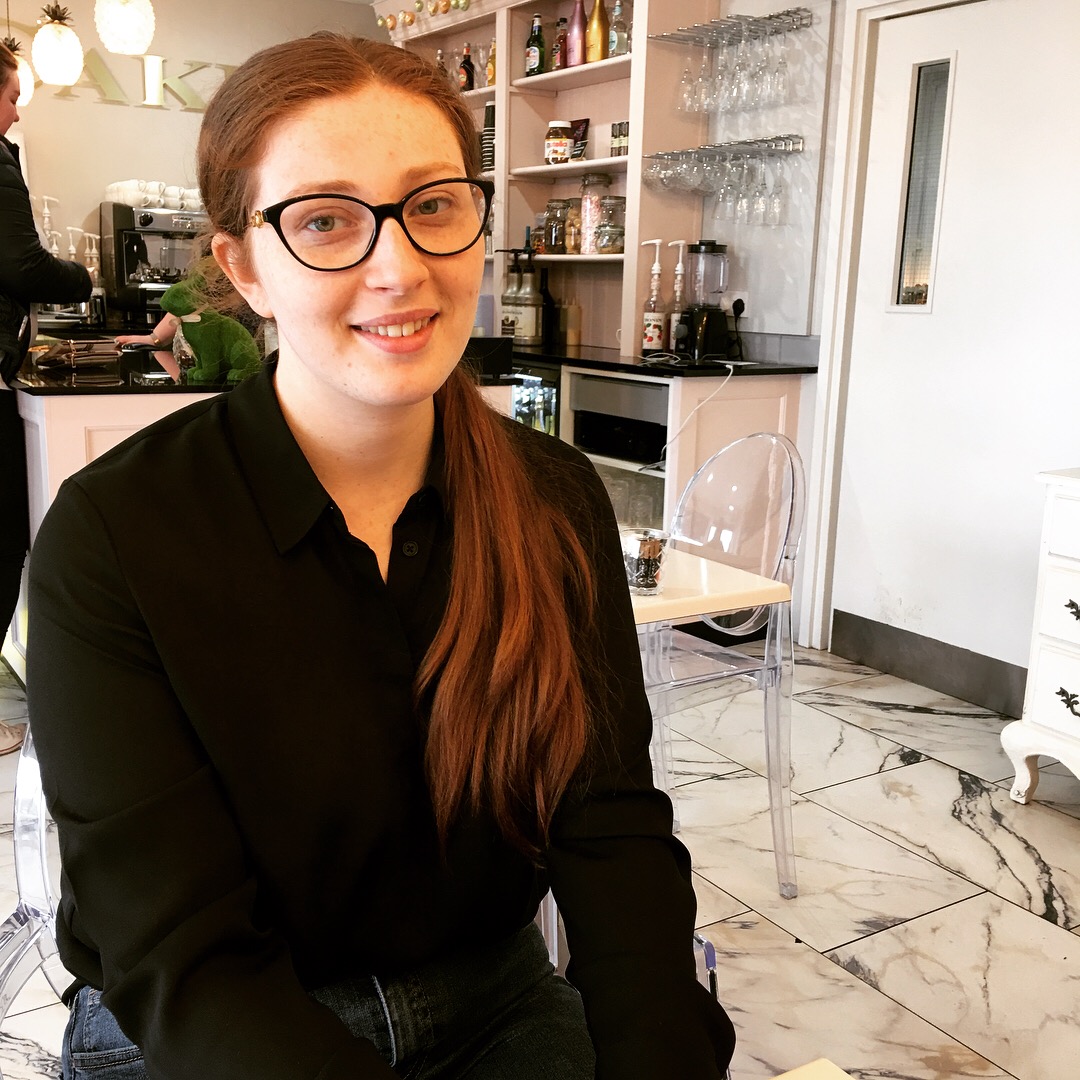 Bloggers are the 21st century’s internet celebrities. They are real, down to earth people that the younger generation can look up to for advice and inspiration.

We spoke with 21-year-old blogger, Lauren Robinson from South Shields who told us more about her blog:

“My blog is mainly focused on fashion, beauty and lifestyle with some personal elements. I had followed Bloggers and Vloggers for quite a few years but it wasn’t until we had to set one up for a university module that I really got into it. It took me a while to get things started, a lot of trial and error, re-designs and investment has got me to where I am now. I love to blog about fashion and lifestyle they’re so easy to create content with and they’re usually big parts of my everyday life.”

Lauren’s inspirations include Katie Meehan, The Anna Edit and The Frugality as well as the likes of famous bloggers Tanya Burr and Lily Pebbles.

Back in January, Lauren set up a beauty bank in her University’s mediaHUB, to help those in need: “The beauty bank operates similarly to a food bank, instead of donating food, people donate things such as sanitary products and personal hygiene items they don’t want or need and these get distributed to people who are homeless or struggle financially or in other ways so may not have access to these products.

“I had a couple of key inspirations which lead to me setting up the beauty bank. The first was Sali Hughes, she set one up in London but those products won’t always reach up to the North East. The second was the work I had already done with homeless people through a charity called NE Homeless. I had attended outreaches where we distributed food, clothing and emergency shelter but there were never any hygiene products. That’s when I realised the true need for these products”

But while the need for food banks has become well reported, the growing need for basic hygiene care has slipped under the radar:

“It’s such an easy problem to solve as well,” she adds. “Let’s face it, we all get lots of toiletries, make-up and similar bits-and-bobs for Christmas or birthdays, and most of the time these get pushed to the back of the cabinet and forgotten about. All we’re asking is that people instead donate these items to us and we will make sure they reach those most in need.”

The University of Sunderland journalism student had a huge response from local media about the beauty bank and soon donations were flying in:

“There has been an amazing response especially with donations. I wasn’t expecting to receive anywhere near as much as I have. Some of the products have already been distributed to charities who work with people who

are in need of these products. They will also be taken to outreaches. Any charities or people who need these products feel free to get in touch.”

Alistair Robinson, programme leader for BA (Hons) Journalism at the university, said: “It’s great to see a journalism student not only identifying problems and reporting on them, but actually doing something about them.” 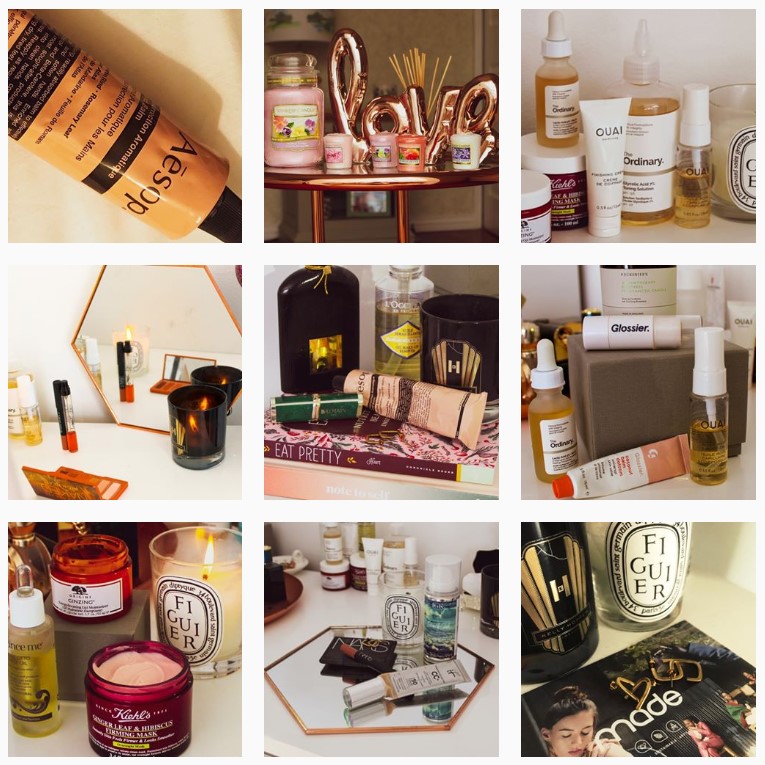 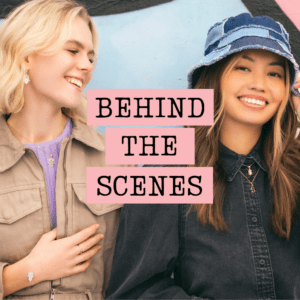 Summer Essentials Campaign – Behind the Scenes 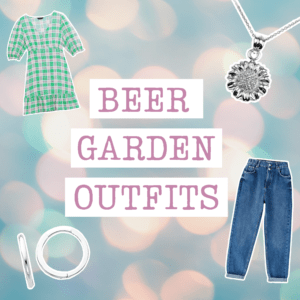 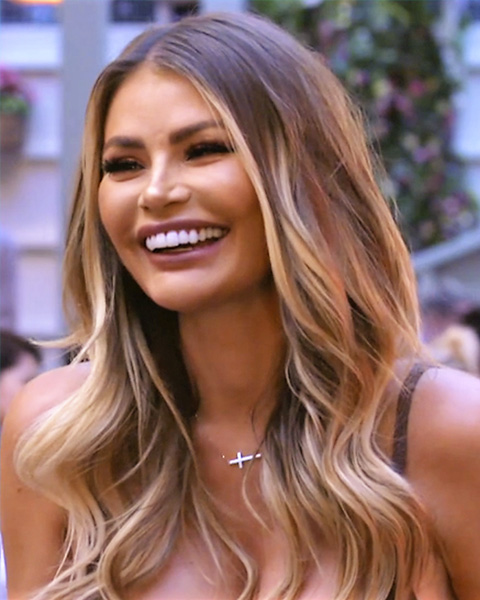 Sign up to our Newsletter for up to date news, email exclusive offers and early access to sales.

Emerald jewellery and pink outfits are a match made in heaven ...

To say we are obsessed with this look is an understatement ...

Level up your jewellery game with this seasons hottest pieces 🔥 ...

Oh my gosh! Have you checked out our Trend Edit yet? ...


Error: API requests are being delayed. New posts will not be retrieved for at least 5 minutes.

Thank you for subscribing